Doors for your Conservatory

Fitting a new home extension by having a conservatory built is one of the most popular ways in the UK to give families that extra living space. 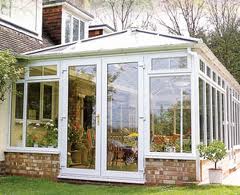 But, you should give the type of doors for your conservatory some forethought, as if you get the wrong type then it can seriously interfere with you & your familys’ enjoyment of the new space.

If you have a larger conservatory in mind (or an orangery), then you have more freedom of choice because you could fit French doors, Bifold conservatory doors, or sliding doors.

French Doors are very popular because most of them open outwards and don’t interfere with internal space, but if you have them to open inwards it can be a problem with smaller conservatories.

Bifold conservatory doors, if you have a lot or a little space, are very nice indeed. They fold to the sides and so don’t take up too much space either inside or outside the room.

So the thing to consider is how much room you are going to need within your conservatory and how much interference in the space you might get from the doors you choose.  Go Here to learn more: www.localconservatoryprices.co.uk/conservatory-doors 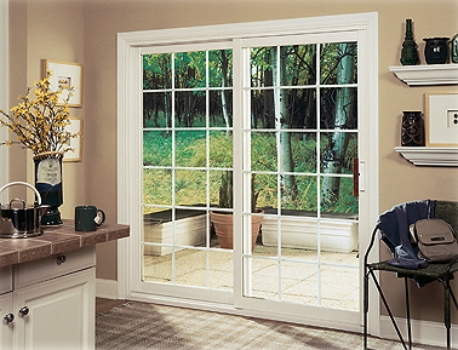